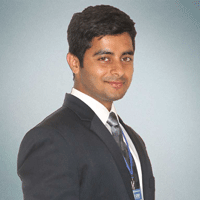 PyData is an educational program of NumFOCUS which supports users and developers of data analysis tools. PyData Delhi is one of the chapters of PyData. The conference was organized by the Delhi chapter in IIIT-Delhi for the first time. People from around the world were present there. Mumbai, Pune, Chandigarh, Bangalore, Nepal, London & Amsterdam are some of the places where people came from for the conference. 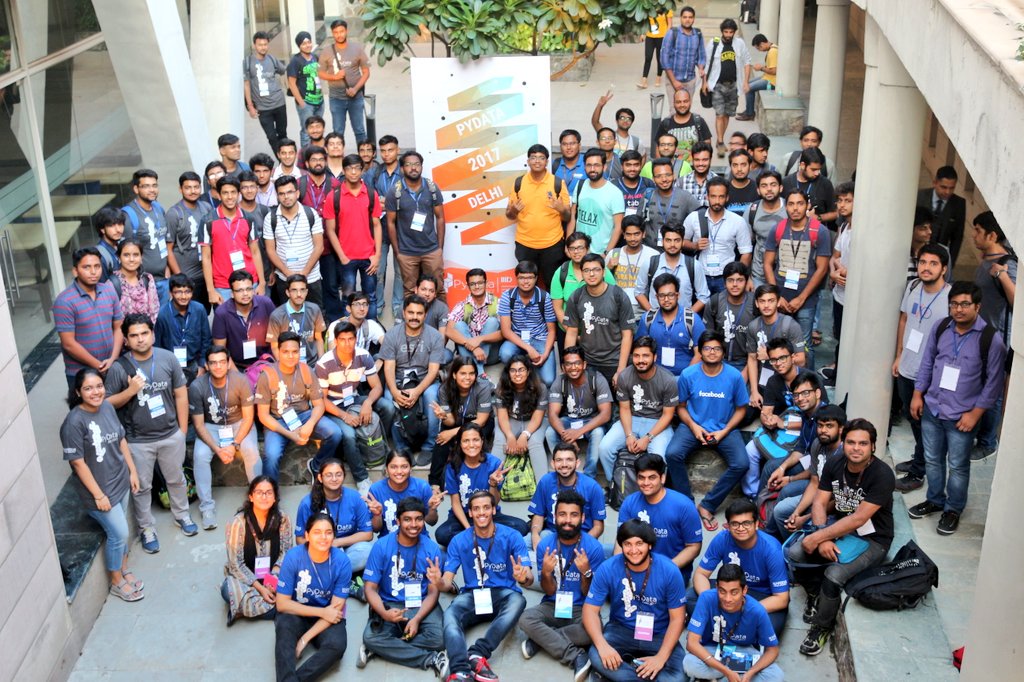 The conference opened with the first Keynote by Siraj Raval. He talked about the Maths behind Deep Learning. He was our special guest from Amsterdam along with James Powell from New York(my dream city).

[tl;dr] Below is a list of talks that I attended with what I learned and discovered.

The next talk was Regression Analysis - The good, the bad and the untold by Jalem Raj Rohit. This talk was interesting and shared some thoughts which I otherwise would have overlooked given the hype of deep learning, neural nets and what not. He talked about the importance of Regression and how you should look at the data first to understand what sort of data analysis technique you should apply on the data. Another good point that he put up was that linear regression/regression techniques might fit your data better than other fancy techniques available today. So, understand your data and you shall live happily ever after.

The next talk that I attended was Topic Modelling with Gensim by Parul Sethi. I really enjoyed this one even though it showed that the presenter was doing it for the first time. And I really appreciate that she did. I had explored and worked on a similar topic before, so I was able to relate to the content. This talk gave me some ideas on tackling the problem I worked on in a different way. I’m going to give it a shot and see how the results vary. I don’t have the presentation to link right now but I have the next best thing – the tale about her GSoC contribution.

The next one was by Nabarun Pal - Building camera based intelligent applications. This talk introduced me to Firefly and along with most other people in the conference, I think this is a pretty cool library.

The next one was the keynote - Recent Advances in NLP by Anuj Gupta. This was an interesting one mostly because of my interest in NLP and because it was informative yet interesting in general. The talk introduced me to Unsupervised sentiment neuron, generative text, neural complete. He even recommended a course for people who wanted to learn.

The next talk was by Shagun Sodhani on Machine Learning Architectures. He has been active in the meetup groups around Delhi and shares him knowledge by speaking in these meetups. Although, this talk was a bit above my understanding but I learned about the Quora duplicate questions dataset. He talked about different machine learning architectures like Siamese Network etc. in this talk.

The next day started with a keynote by Prabhu Ramachandran titled My Experiments with Python. This was an awe-inspiring talk. It is always very interesting to hear people’s perspective and experience on technology before the Internet era. He shared his experiences with Python and how he used it to build some really awesome tools to help him and the community. His contribution in Open Source is immense.

After this I decided to attend a workshop titled Create a sense2vec model using Gensim and Spacy from scraped news data and integrate it with Flask by Tanu Mittal and Abhishek Kapoor. These guys wanted to cover alot but due to time restrictions weren’t able to cover all of it. The setup time ate some of the explanation time even though they had come prepared with the setup and scripts. Even though they weren’t able to cover the whole thing, I’m sure if I give it a try after what they shared I’ll be able to make it work. 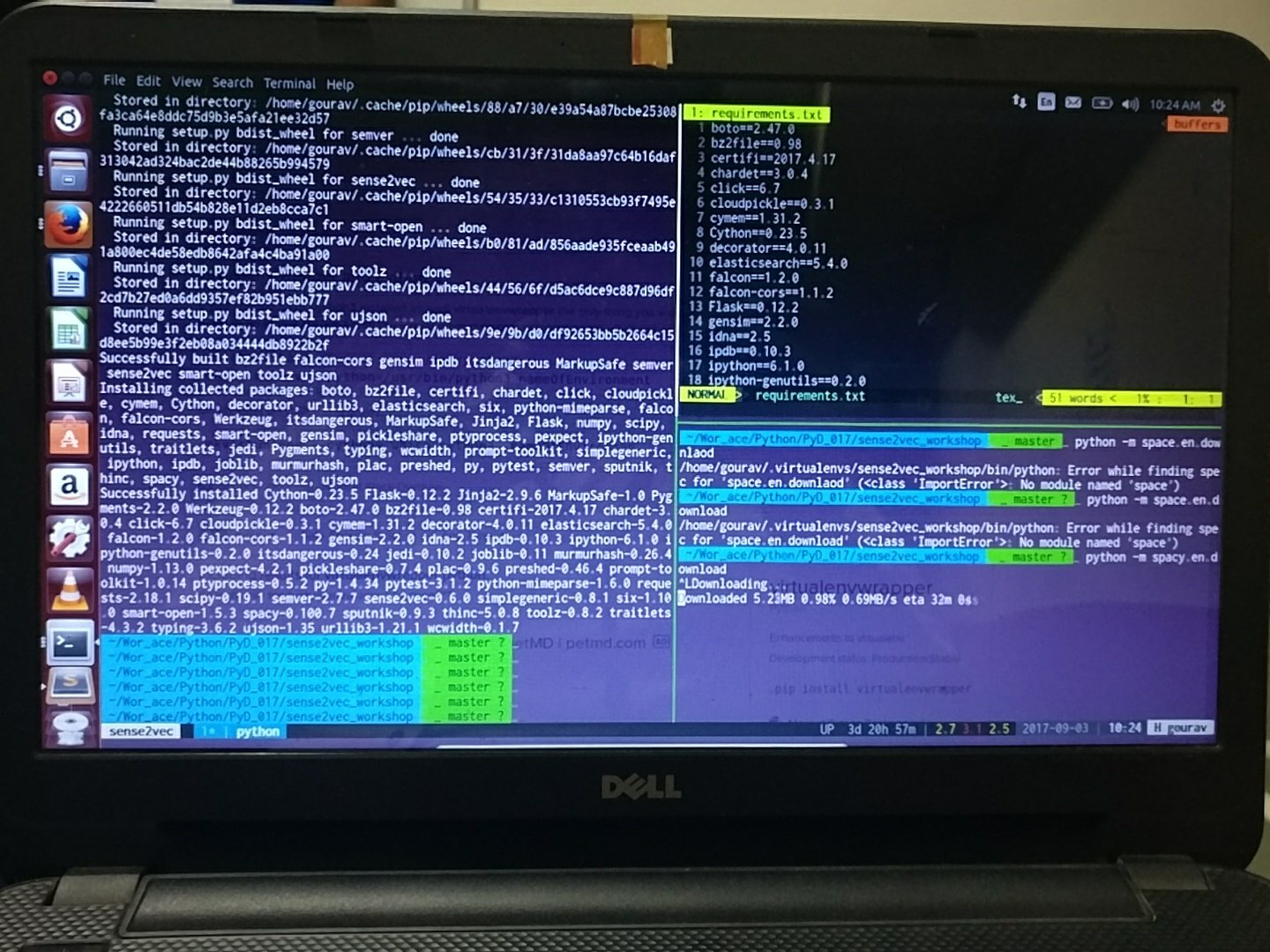 The last few sessions were amazing as well. Here is a list of the sessions:

Overall, the conference was fun and informative. There were people from around the world which is always a good thing. I gained some perspective on the whole Data Science field and learned a lot of new things. I’ve tried to include links to profiles of speakers. The presentation decks were not available at the time of this writing. If you have stumbled upon this article and have some information or suggestion then post them in the comments below.